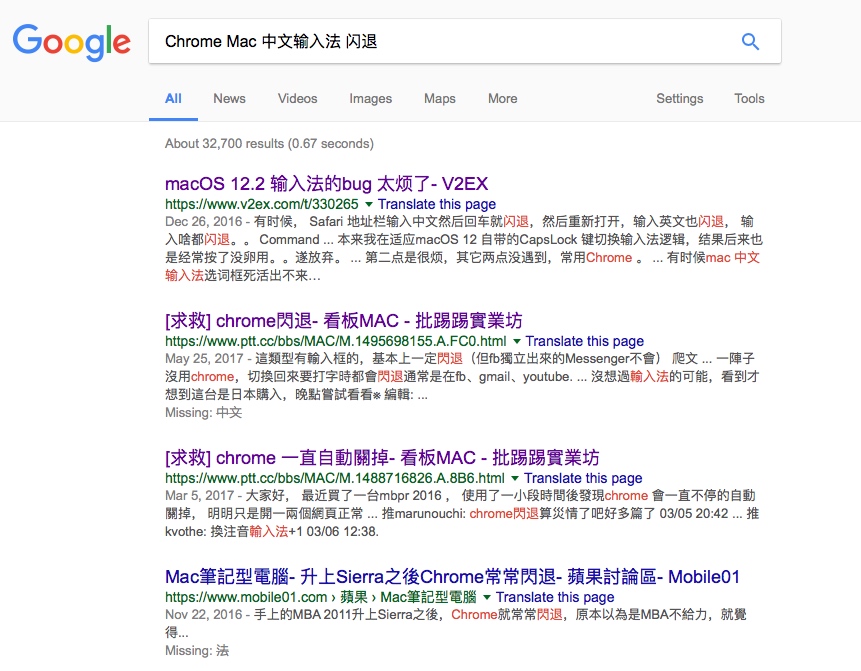 Thanks for providing the updated screenshot. I was able to look up this crash and found the associated bug that relates to your crashes. According to the bug, our team looked into this and the crashes are based on Sierra OSX rather than a Chrome issue so we're currently waiting on Apple to fix the issue in OSX. Unfortunately there isn't much we can do at this time except for wait till Apple patches the issue. In the meantime you might be able to try Chrome Canary, a future version of Chrome that's still being tested, until the bug is fixed from Apple's side.

Thanks for providing your crash IDs as well. It looks like you have a similar but unrelated issue to c.andyclp's issue. According to the bug associated with your crash IDs, the bug has been fixed but it will take some time for the bug fix to go out into Chrome into the stable version (version 55) on your Mac. In the meantime, Chrome Canary is two versions ahead of Chrome Stable and Canary is updated more frequently so you can try out Canary as well (see link above) until the patch is updated to 55. If you continue to have issues, please open a new thread since your question is different than c.andyclp's issue. 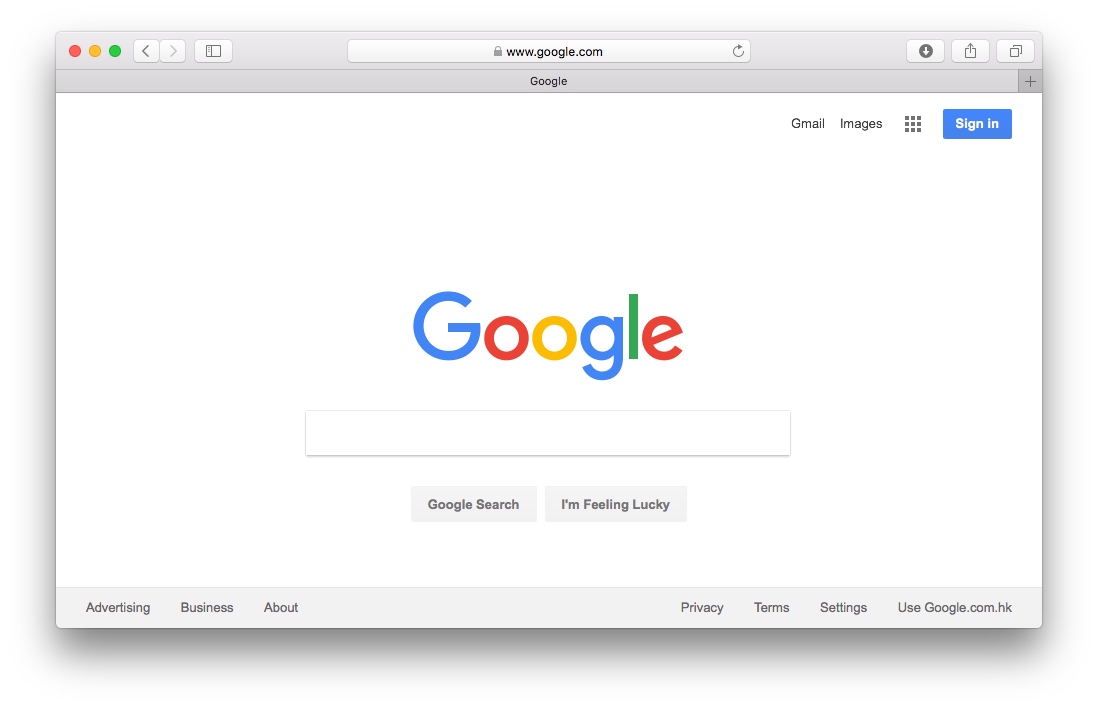